“I grow with the company in Aguascalientes”

As a warehouse operative, Paola Amaro is one of many skilled workers at the voestalpine Automotive Components Aguascalientes plant in Mexico. The young woman loves literature and rock music, and treasures the opportunity for continual professional development. 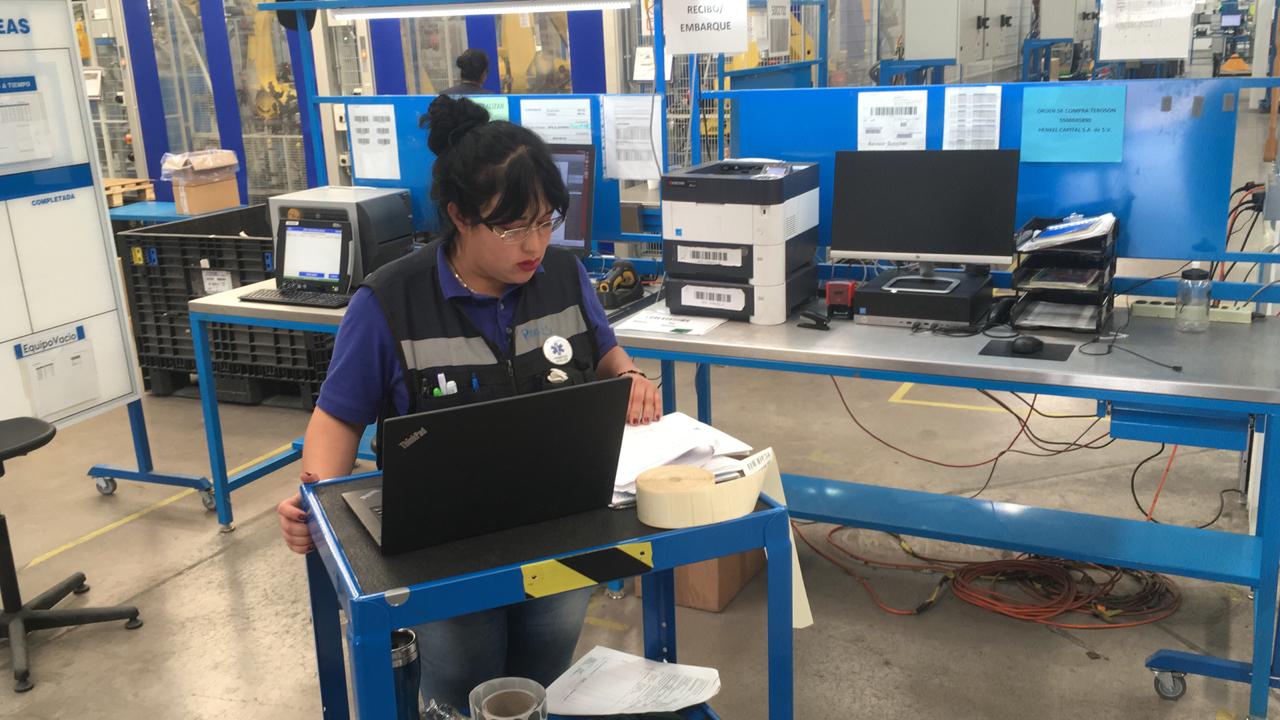 When a delivery arrives at the voestalpine plant in Aguascalientes, then Paola Amaro must spring into action. Whatever the purchasing department in the Group’s Mexican subsidiary have ordered comes to this 25-year old skilled employee first. “You could say that the first production step begins here with me,” Amaro grins. She ensures that every arrival is correctly registered in the inventory control system. “Only by having this data do we know what material is currently available for production, and where it is located,” says the young warehouse operative. “Our production planning team wouldn’t be able to work at all without this information.”

In the south of the NAFTA region

Amaro’s colleagues are involved in planning production of highly complex body and structural components for cars produced by a premium manufacturer which has established itself here in this southernmost NAFTA country—it was also the reason for voestalpine to open in August 2016 this constantly expanding plant in the friendly city of Aguascalientes, with its population of three quarters of a million, in the state of the same name. The products manufactured at the plant are subsequently processed into cross-members, roof frames, rear apron components, and wheelhouses.

Growing personally, and with the company

Paola Amaro is proud to work together with her colleagues for a key customer with such a famous marque sourcing parts produced in Aguascalientes. Partly because she herself loves cars, but also because a customer of this importance offers job security. This skilled worker with a love of literature and rock music also worked in the automotive industry with her previous employer. However, when voestalpine started looking for employees for the new Aguascalientes site, she moved without much hesitation. Why? Because she saw the growth potential that voestalpine offered its employees. And at a new plant:

"When you start at a newly founded company, you can grow with the company and develop further."

From the machine to the warehouse

Amaro was right in her assessment: initially employed as a machinist, she soon advanced to the position of warehouse operative. Her supervisor Jorge Franco keeps her permanently updated on enterprise resource planning standards at voestalpine. “That means I learn to understand the processes as a whole and to execute them perfectly,” Amaro explains. “I’ve been given professional development and support here, right from the first day, and so I know that the more I develop personally, the more challenging the tasks I will be entrusted with. This perspective is important to me.” 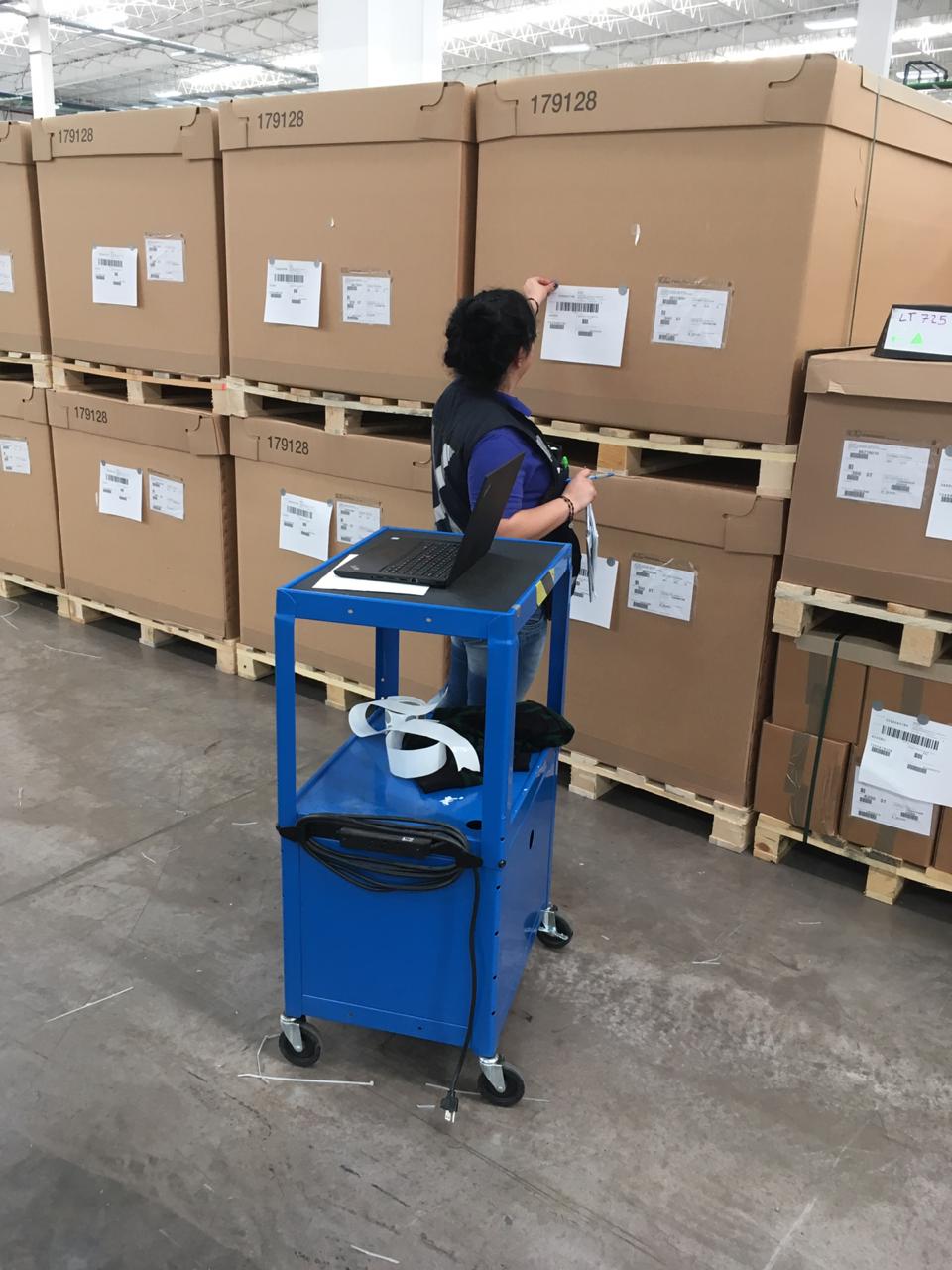