From intern to professional technician

Miroslav Bosnjak found his current job and discovered his enthusiasm for technology through an internship at voestalpine Tubulars GmbH & Co KG in Kindberg, Styria. Several internships, actually, and all at the same company. And always the same thing? Certainly not. He was able to work in a variety of jobs throughout the entire field of operations and now knows the company like the back of his hand.

“In 2005 I was very lucky to be able to complete an internship at the rolling mill, in the heat treatment facility. It was a great summer,” says Miroslav Bosnjak, although he probably can’t remember what the weather was like back then. But it was the summer in which Miroslav Bosnjak was first gripped by an enthusiasm for technology, one he has never lost. Even today. It was followed by many other good summers with internships in all operational areas of the company: throughout his entire degree course at the Montanuniversität Leoben—which he chose based on the positive experiences gained during his first internship—and even between graduating in mechanical engineering and his military service, he squeezed in another month at the rolling mill, even if that particular internship was actually in winter: “This gave me the chance to become acquainted with a whole variety of processes and technologies, without which I wouldn’t have been invited to the job interview which led to my first permanent position as an operations assistant at the rolling mill in 2011.”

"There hasn’t just been one good moment in my career, there have been many—starting with my first paycheck."

Consequently, Miroslav Bosnjak brought with him much valuable experience gained from different types of work in all of the company’s areas of operation. A huge bonus, and one which he continues to benefit from to this day. After all, last year he was promoted to the position of Production Manager for the boiler tube plant and heat treatment, and with it the rolling mill’s most important customer. However, even without this advantage there was still plenty to learn. And he was given the opportunity to do so: “At the beginning I was never told what to do, instead you just collected your work package and continually expanded your ‘playing field’. In the early days, in particular, when much is still new, naturally it’s not always easy to take decisions, but because of your position at some point you’re forced to do so. But it was okay to make mistakes as long as they were then corrected and you learned from them. That’s the only way to learn.”

"Those of us working in operations need to think every day about how we can process the product as efficiently, as cost effectively, and as optimally as possible." 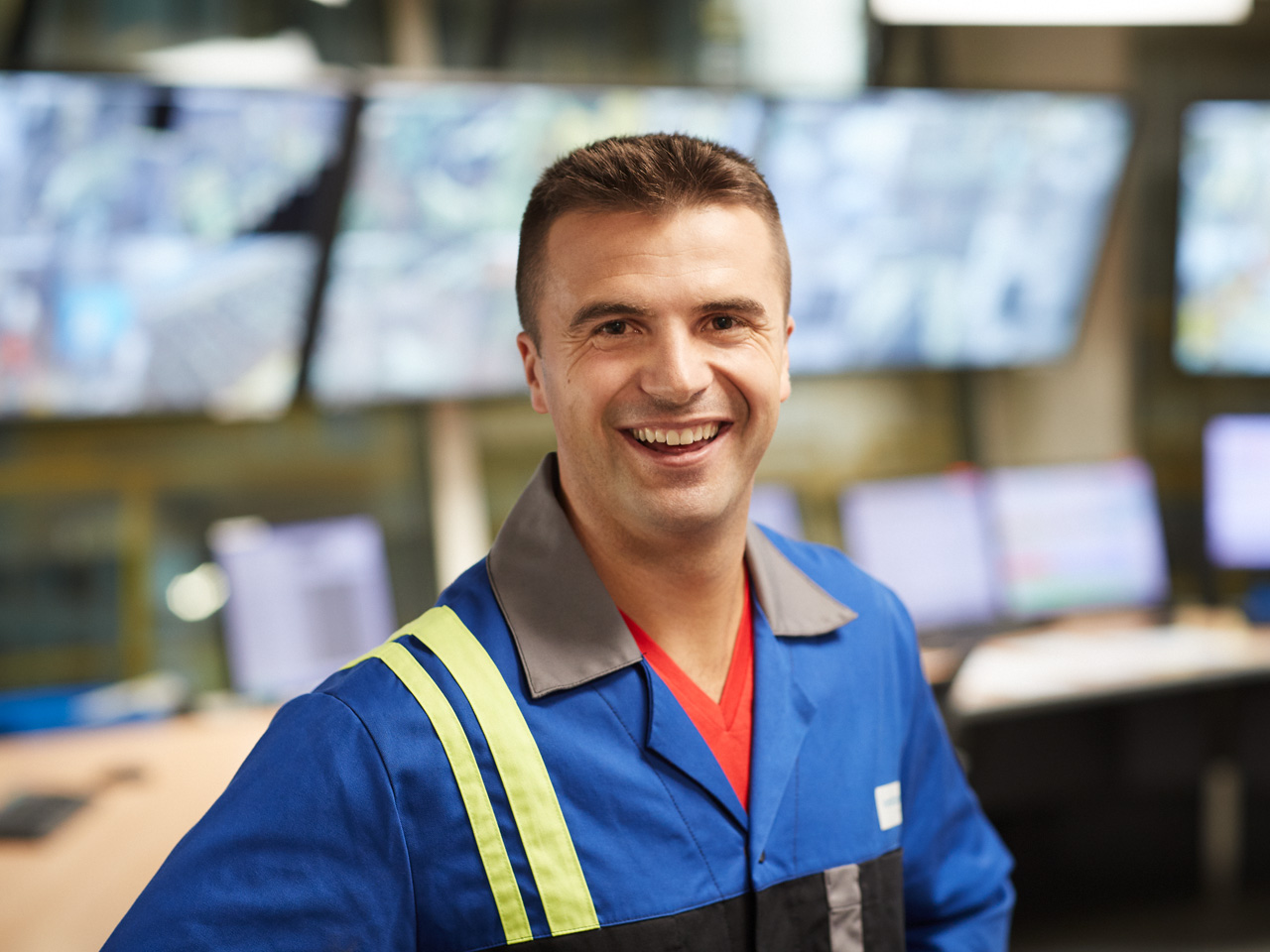 Of course, today Miroslav Bosnjak knows the company like the back of his hand. He has gained experience working in all areas of the company and at different levels of the hierarchy, which is why you believe him when he says: “From my first contact with the company through to my first presentation in front of the management, I have always been treated with respect, and I’m sure this is the case at all levels.” This spirit was another factor which drew him to the company. That, and of course the seamless tubes which not just professional technicians like Bosnjak get excited about: a high-tech product which is a result of state-of-the-art production processes, and which must stand up to the severest conditions while retaining its precision. “That’s why I’ve had many good times in Kindberg over the past years: successful product developments, as well as personal experiences. Because he is very aware of what counts: it’s about the individual, but also the overall package. Using our know-how to deliver a top product, and at the same time securing the future of our company and the site.”

"From my first contact with the company to my first presentation in front of the management, I have always been treated with respect at all levels."