The model student from Aguascalientes

He is young and ambitious—and a living example of career opportunities at voestalpine. Thanks to his quick intelligence and the support of his superiors, Daniel Gonzalez in Aguascalientes has gone from forklift driver to administrative assistant within a year.

In Aguascalientes where Daniel Gonzalez was born, people know how to enjoy life. The city with a population of 700,000 has the same name as the state it is located in. It is known for its many hot springs, which is also the source of its name (“hot waters”), for good food, and for the exuberant Feria San Marcos, one of Mexico’s biggest fairs, which is celebrated in April.
And the people also work hard. Aguascalientes is an important location for the automotive industry.

Some of the parts they use are from voestalpine Automotive Components, which is also located in Aguascalientes. In the production halls and offices on Panamericana Street, employee development is a high priority. The company also tries to be very accommodating when it comes to working hours. It is thanks to its flexible working hours that the Mexican voestalpine site was able to hire Daniel Gonzalez. Just over a year ago, the now 22-year-old forklift driver left his job with an international supplier and joined voestalpine Automotive Components. 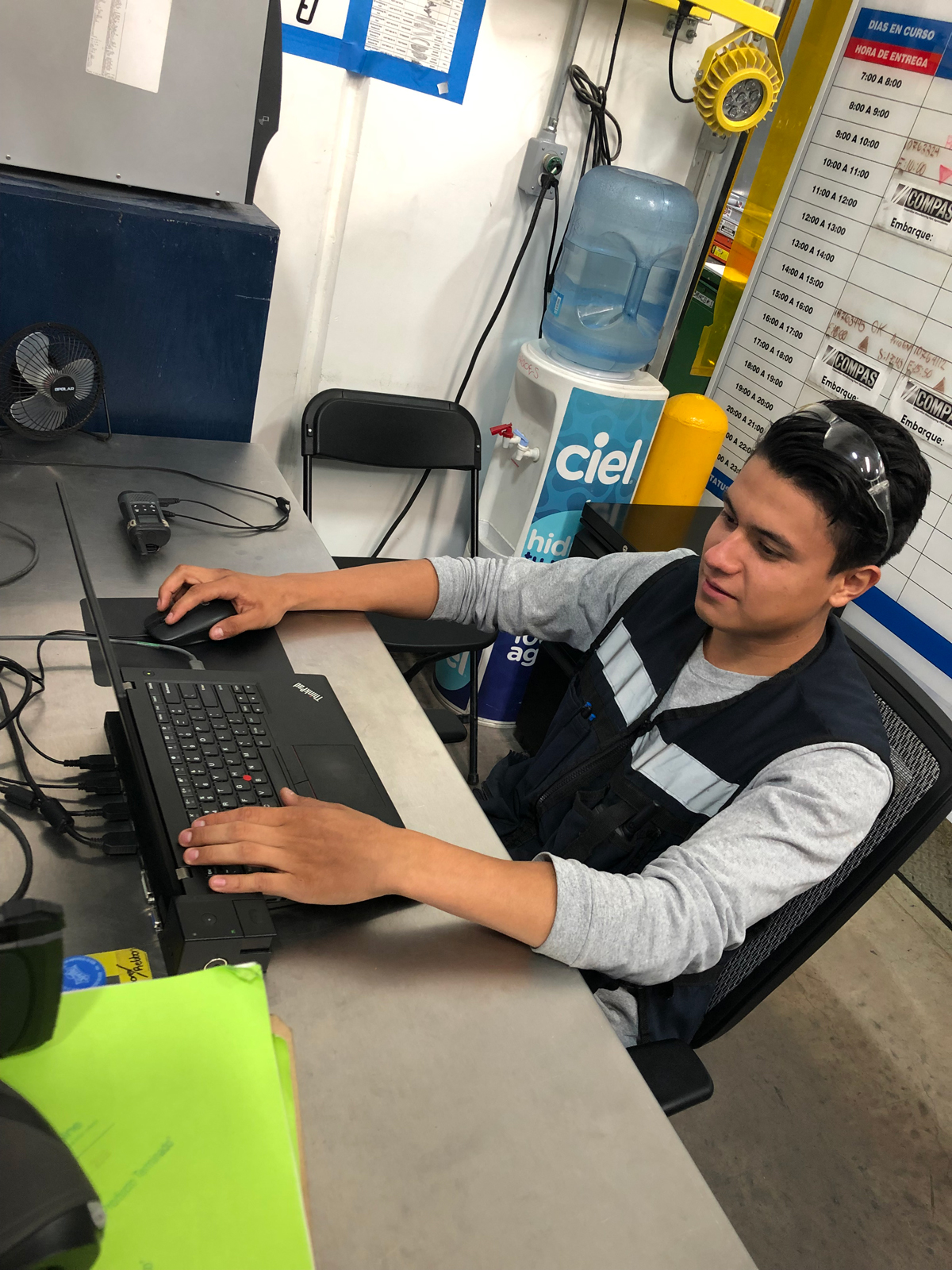 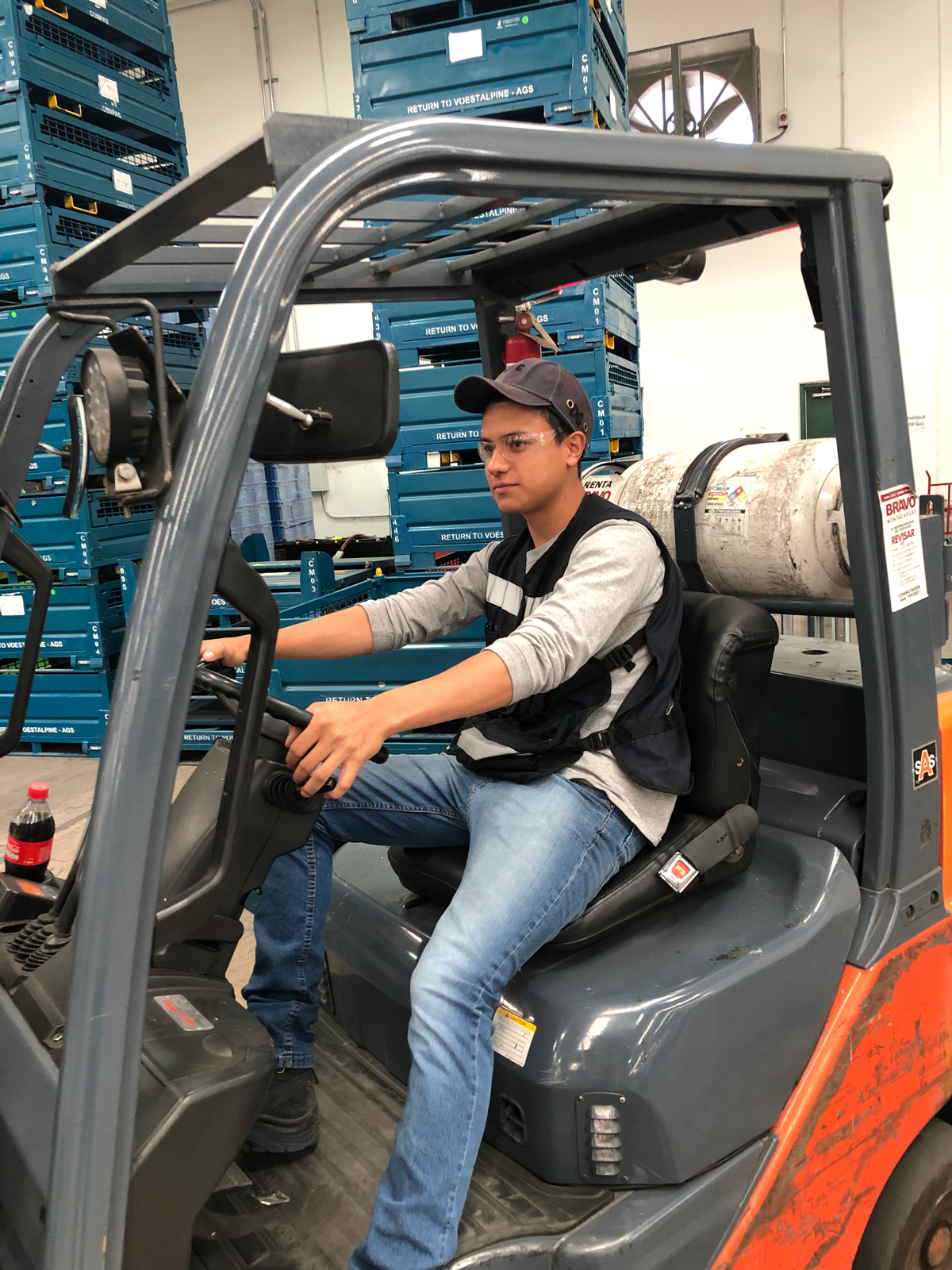 From forklift to office chair

With an ambitious goal. “Daniel came to us because our working time model allowed him to graduate from high school while working,” reports Norma Loyola from the Managing Director’s office. The determination of the hard-working forklift driver also caught the eye of his immediate superior, Jorge Franco. After observing the new employee for some time, he mentioned Gonzalez’s quick intelligence to Logistics Manager Jesus Barba.

It’s not the first career that started like this at voestalpine, as Loyola knows: “Since we are a smaller company, it’s not difficult to notice who stands out.” And so one day at the end of his first year, Logistics Manager Barba spoke to the always cheerful young man about career opportunities within the company.

“As an administrative assistant, I prepare our shipments in SAP and am responsible for making sure all finished parts are correctly stored and for tracking their inventory,” explains Gonzalez. Computer work is not completely new for him. “I was familiar with this type of work from my previous job. Jorge Franco taught me everything else. He also encouraged me to keep learning.” Something Gonzalez is keen to do. He has completed high school and already drawn up a new plan. “I would like to start training as an industrial engineer. Because I love my work and because I want to be a well-qualified employee.”