Forging and process control technician: The best skills for aerospace

The production path for future aircraft components is structured, meticulously planned, and monitored. Thomas Z. career path to becoming a process control technician at voestalpine BÖHLER Aerospace was unexpected and spontaneous, but no less successful.

voestalpine BÖHLER Aerospace in Kapfenberg produces heavy-duty special steel forgings for the demanding aerospace segment. When it comes to the properties of the components, pressing is a particularly important step in the production chain. This is where they are forged into their final shape in several forming steps. Thomas has been accompanying components through this process since 2014. 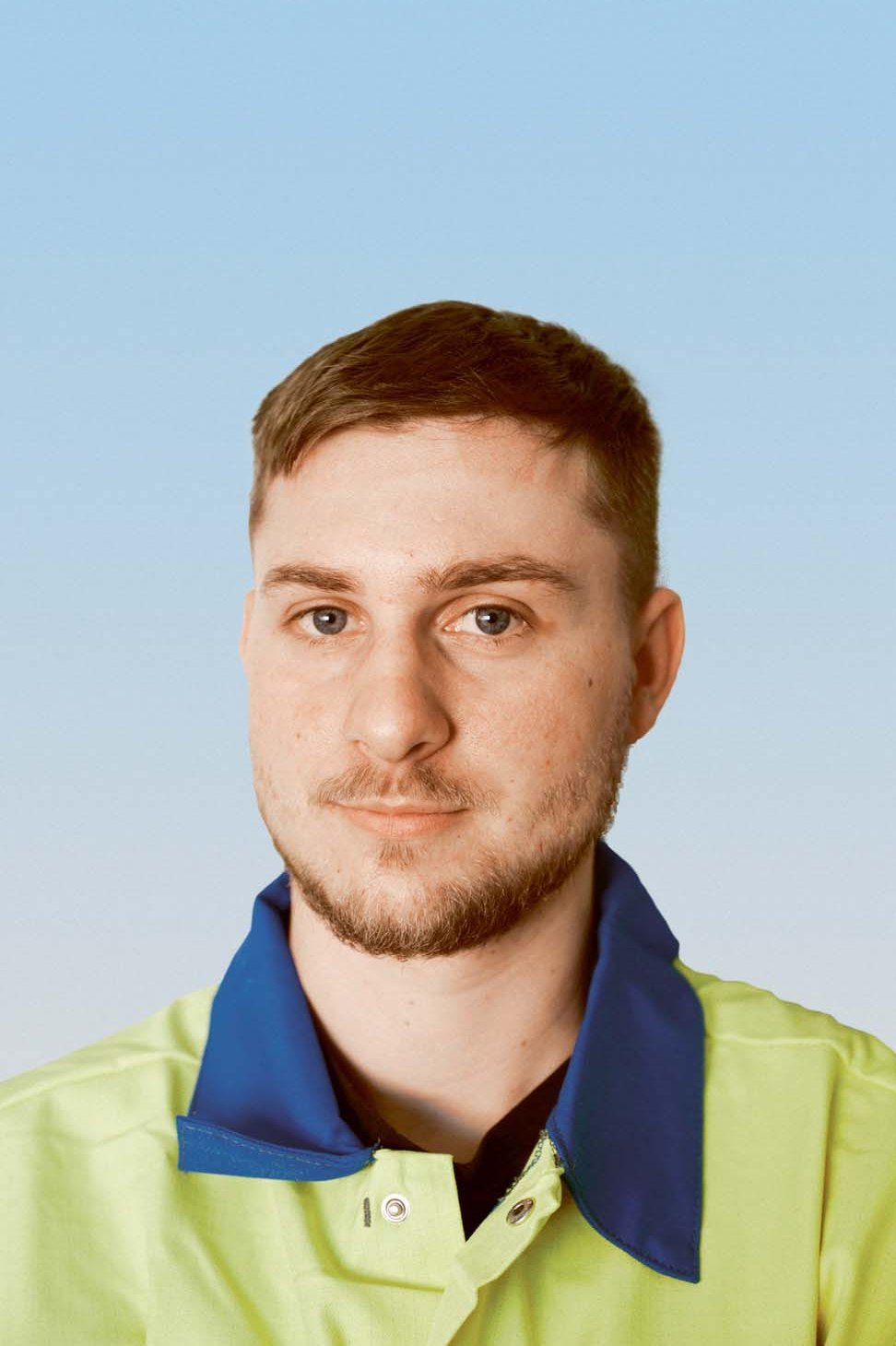 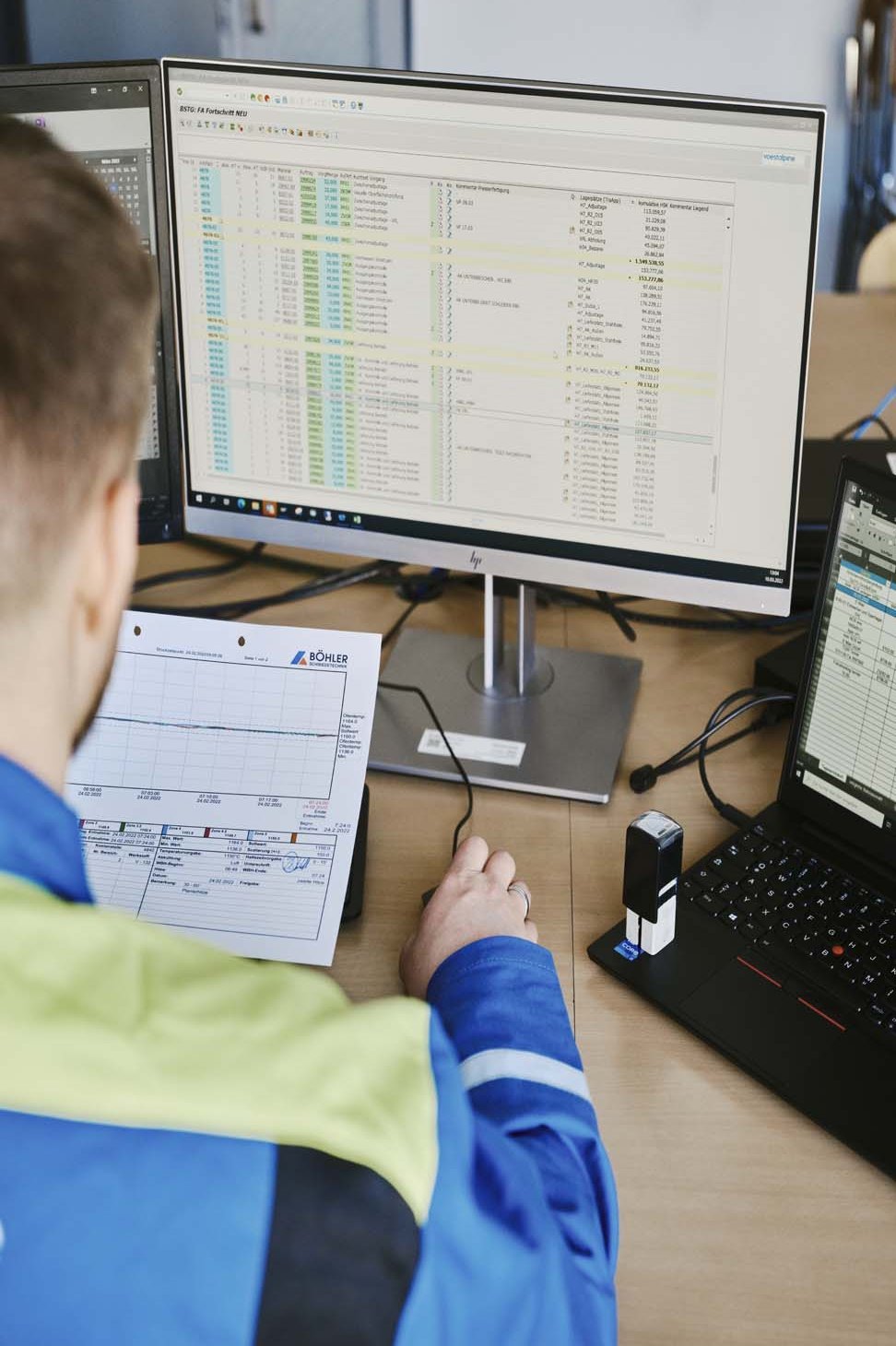 By chance to his dream job

Police, Cobra (police task force), Jagdkommando (army special operations force). When he was a child, Thomas also thought about traditional dream jobs. But he decided on a more down-to-earth career path. “I wanted to finish high school no matter what, but I didn’t have any plans for the time after graduation or a concrete professional goal,” recalls Thomas. By chance, he stumbled upon the Metal and Forging Technology apprenticeship at voestalpine BÖHLER Aerospace in 2011. An initially hesitant “just take a look” eventually developed into a special interest in materials and technology that accompanies him to this day. His enthusiasm grew to such an extent that after his final apprenticeship examination in 2015, Thomas went on to graduate from two schools as a master craftsman in metal and industrial technology and in automation and robotics. 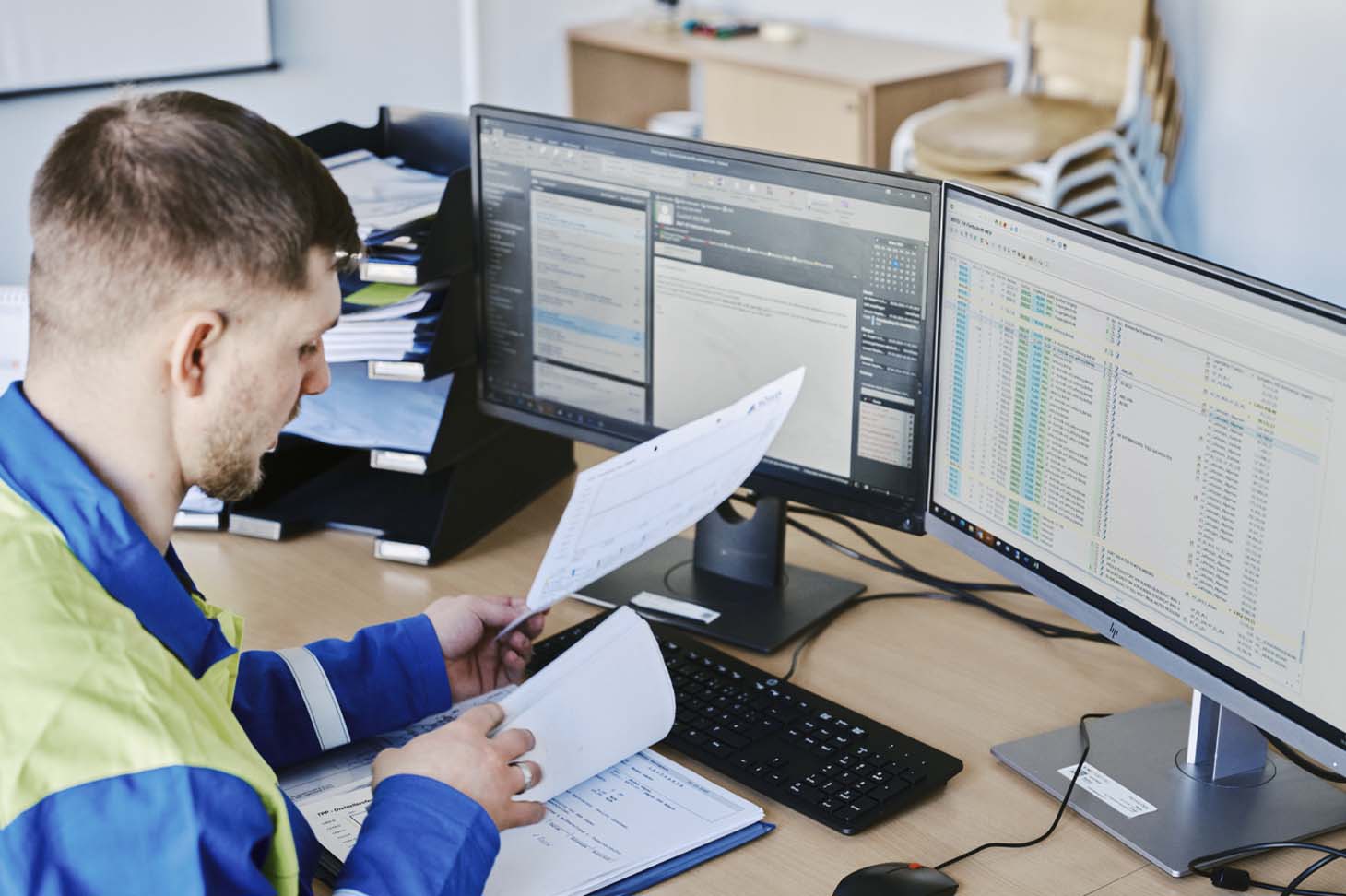 But Thomas didn’t stop with school learning. After completing his apprenticeship, he started his career working on the massive screw presses that use an enormously high pressing force to forge the aerospace parts into the desired shape. After he graduated from the first master craftsman’s school, he switched from production to organization. Since 2017, he has been responsible for checking the run cards and approving the production documents. He is also the representative for the apprentices in his company. The documentation of the forged parts and the quality controls need to be extremely accurate due to the high safety requirements in aerospace. This makes the work exciting but also quite challenging. Thomas enjoys his activities and likes working independently with a high level of responsibility. “The material properties and metallurgy are what really fascinate me. What effects do certain forming steps have on the material, how can you fine-tune the processes to achieve the desired properties,” says Thomas. 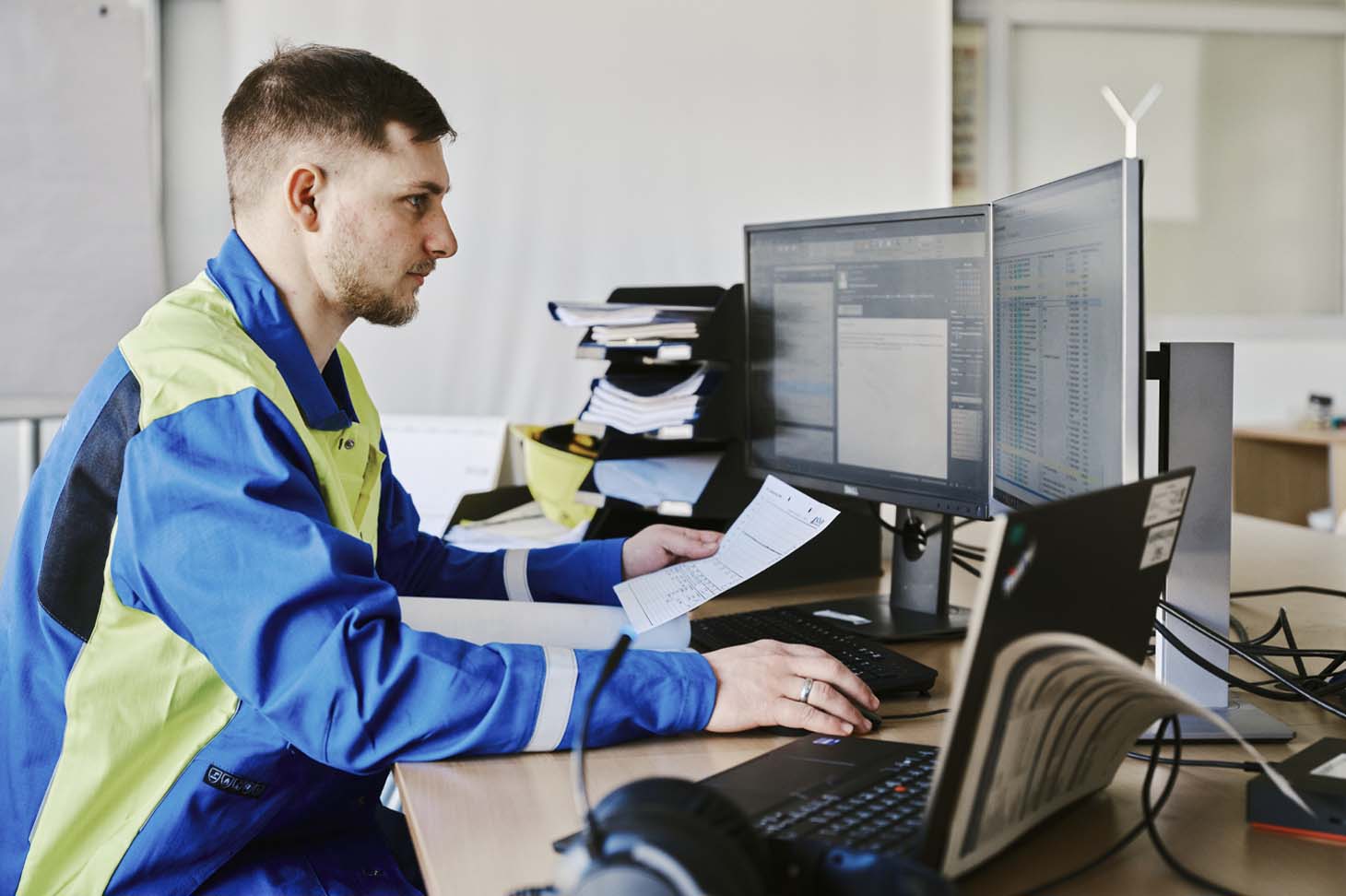 He will be able to pursue this fascination even more intensively in the future since Thomas is in the process of transitioning from his present job to a new area of activity. While handing over his previous quality inspection tasks in a structured manner, he is already coming up to speed in his new position as process control technician. His new job includes configuring and continuously developing the simulation programs used to forge the parts on the presses.

Continuous development is also important to Thomas in his free time. “I am now learning to read with more concentration,” he says with a twinkle in his eye. He is honing his ability to concentrate by reading of all kinds of books, from metallurgy to English literature. Newly married Thomas also pursues his passion for forging in his spare time. In his home workshop, he makes high-quality kitchen and hunting knives. He even has larger pieces such as swords on his to-do list for his next projects.