China as a growth market: 5 years of network #china

Since 2013 both market-related and internal synergies for the growing Chinese market have been structured and bundled across division and company borders as part of the so-called “network #China”. The third network #China management conference in Suzhou provided the ideal framework for presenting the current status of the projects, as well as to look towards the future.

The opening speech given by Wolfgang Eder, Chairman of the Management Board of voestalpine AG, focused on the topics of corporate strategy, digitalization, and the significance of China for the Group as a whole. Marshall Chen of Fiducia Consulting and Charlie Zhang (Vice President Industrial Development) of NIO were guests at the event. The former offered insights into “Made in China 2025”, and highlighted the automotive and mechanical engineering segments. Mr Zhang offered a glimpse into the future of e-mobility and its associated lifestyles. This was followed by internal examples and views of digitalization within the voestalpine Group, before the Management Board members responsible for sales outlined their expectations for the Chinese market and the local companies. 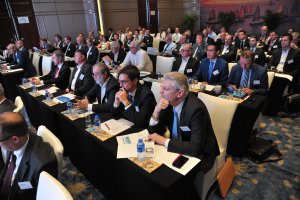 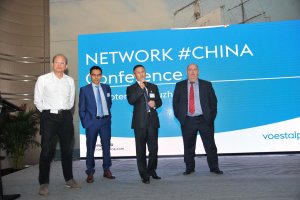 Update from the region

As well as this key information from the divisions and the Group, a natural focus was also the local contributions from the project teams from within the network organization. Following a brief introduction of the new structure by network coordinator René Killinger, the project coaches Kevin Hu for Market/Marketing/Branding, Neil Smith for Production/Quality, David Xu for Environment/Health/Safety, as well as Qiping Zhao for Sourcing/Procurement each presented the individual projects, together with a project leader, the successes achieved so far, the current status, and future activities. 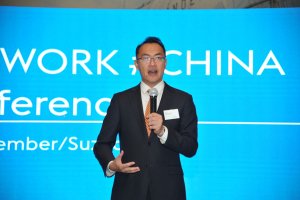 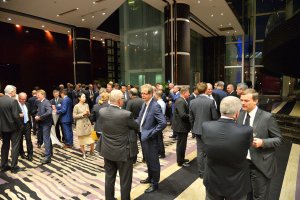 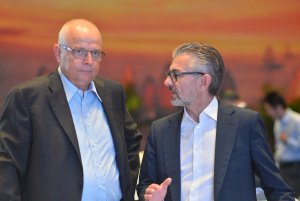 Part of the voestalpine family

In a highly emotional presentation, Sara Li from voestalpine Automotive Components Shenyang Co., Ltd., and Myu Miao from ASSAB Tooling (Dong Guan) Co., Ltd., both of whom are participants on the group’s internal training program for Young Professionals, introduced themselves, and clearly demonstrating their pride in being voestalpine employees. Both answered questions about the training program itself, and offered their personal assessment on economic development in China.

In the Management Board panel which followed, China’s great importance as a strategic region for the Group was highlighted.

voestalpine in Asia
voestalpine generated revenue of over one billion euros in the expanding Asian market during the past business year 2017/18. Revenue in China alone is forecast to rise from its current level of over EUR 550 million to EUR 800 million by 2020. The voestalpine Group is active at 80 sites in Asia with a workforce of almost 5,000 employees, 3,000 of whom are based in China. The key customer segments include the automotive, railway infrastructure, consumer goods, and energy industries.
www.voestalpine.com/voestalpine_expansion_in_asia